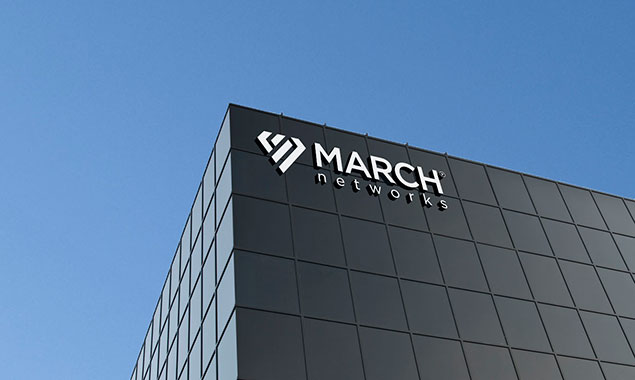 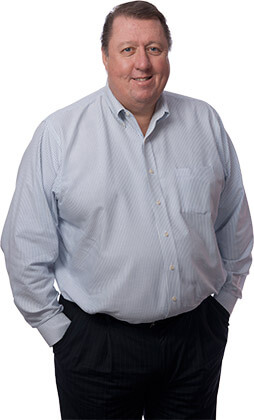 Jeff is from the U.K and studied Electrical & Electronics Engineering.