Planetaria Hotels, a group of four- and five-star hotels in Italy, is known for offering luxurious, high-quality accommodations for its guests. So when the hotel chain needed to upgrade its security, it made sense that it wanted an equally top-notch solution.

Planetaria Hotels began deploying March Networks video surveillance systems in 2015 at the Château Monfort in Milan. Management has now followed with installing March Networks systems in all 11 of its locations across Italy, which includes the Hotel Pulitzer and Leon’s Place in Rome, as well as the Enterprise Hotel, Residenza Delle Città, Milan Suite Hotel, and Hotel Indigo in Milan. In addition, the Grand Hotel Savoia and Hotel Continental in Genoa, as well as BW Villa Appiani in Trezzo Sul’Adda, and Ville Sull’Arno in Florence, also use March Networks systems.

Ease of use with March Networks systems

As Planetaria Hotels acquired new properties, a decision was made to standardize on March Networks technology because of its high quality, reliability and ease of use. It met all of the group’s security and privacy needs, said Damiano De Crescenzo, Director General of Planetaria Hotels. It was a system the management team was familiar with, making it easier for them to use when they transferred from one property to another.

“In some situations when Planetaria Hotels acquired a new property, they tried to use the existing video surveillance system and they didn’t like it, so they asked me to replace it with a March Networks system,” added Gioele Colombi, Director of Hitech Madness, a Milan-based systems integrator and March Networks Certified Solution Provider.

De Crescenzo likes the ease of use of the March Networks system and the speed of accessing and exporting video of reported events for law enforcement. Colombi, on the other hand, likes how easy it is to install and configure software on a new server and commends March Networks for its “excellent support”.

“Using the March Networks video surveillance systems, we have been able to successfully investigate and solve different incidents, a few of which were quite serious.” 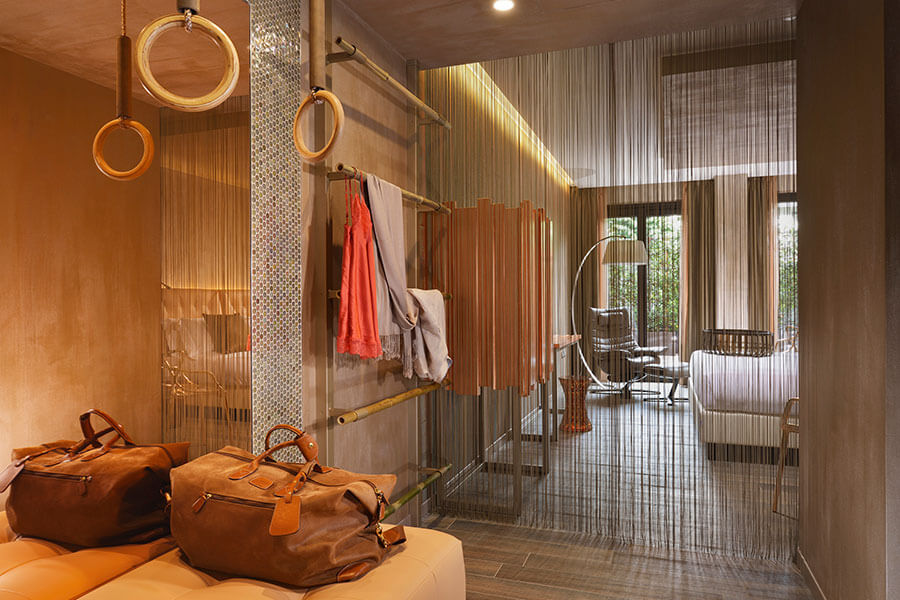 With CRS’ flexible licensing, users only pay for the video channels they need. For Planetaria Hotels, that’s 268 camera channels across 11 properties. Approximately half of the cameras are March Networks SE2 Indoor IR Domes and ME4 Discreet IR Domes, which comply with Italy’s privacy masking requirements prohibiting the recording of employees. Cameras are installed to monitor hotel entrances and exits, reception desks, corridors, common areas, kitchens, and parking lots.

For privacy reasons, hotel managers are only able to view video from their own hotels.

The group recently upgraded to March Networks’ Command Enterprise Software, which gives Colombi centralized access to check the status of the systems at all 11 properties and upload camera firmware and other software updates as required. Command Enterprise is ideal for managing video surveillance across multiple locations. Its real-time health monitoring and centralized user management make it easy to keep tabs on hundreds and even thousands of cameras and recorders.

With Command Enterprise, Colombi is also able to move camera licenses around from one property to another as required.

“We are satisfied with the March Networks system and we look forward to even more features and functionality from this technology in the near future.” 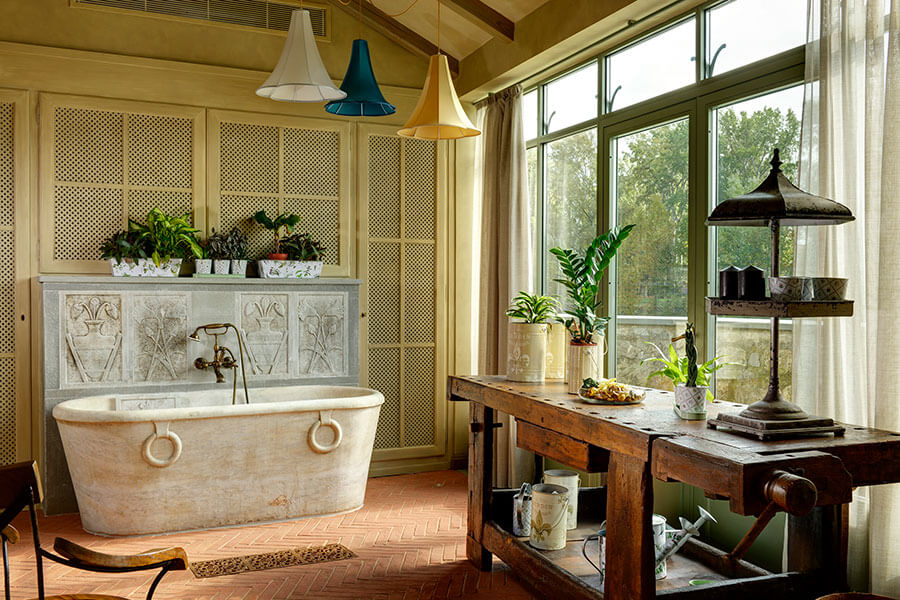 The group is pleased with the system’s overall performance.

“Using March Networks, we have been able to successfully investigate and solve different incidents, a few of which were quite serious,” said De Crescenzo.

“The system has a deterrent effect, and is used to investigate the theft of hotel property or items belonging to guests, as well as any damage to cars in the parking lots.”

“Planetaria Group is always looking towards the future,” he added. “We are satisfied with the March Networks system and we look forward to even more features and functionality from this technology in the near future.”