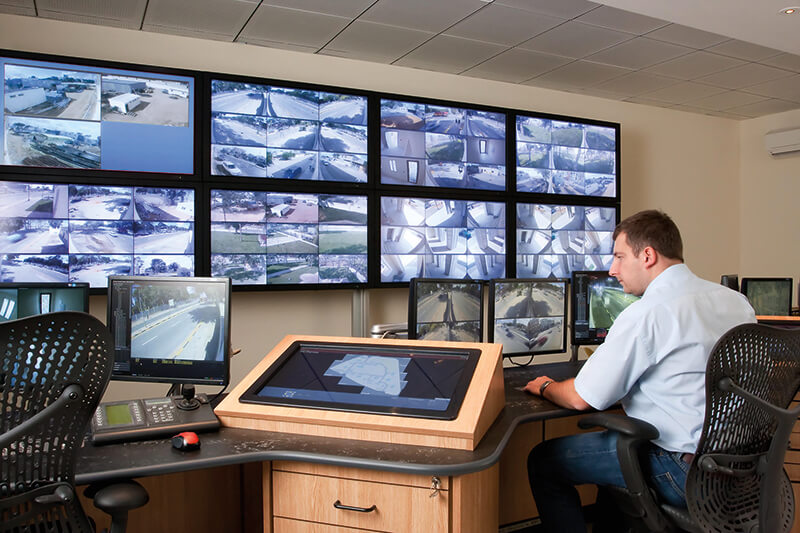 Who supplies this product?