When Cox Family Stores, a chain of 13 convenience stores in California, first began its search for a new video surveillance system, the goal was to replace the mismatched, poorly-functioning systems that they had in place. They had a wish list of requirements that they wanted in order to better manage their stores.

Central management was key. The new system had to accommodate existing analog, as well as IP cameras. It also had to be easy to use, all while delivering return on investment by reducing shrinkage and internal fraud. 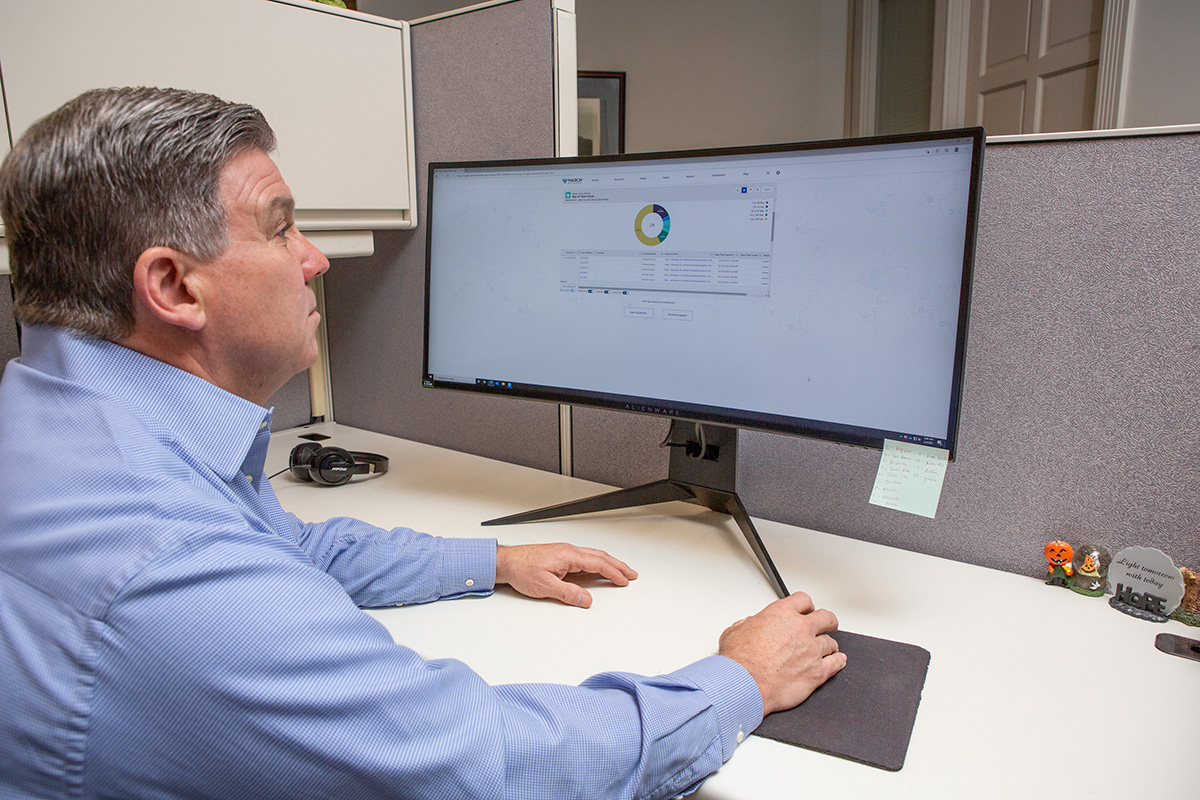 “We’re a small company. We don’t have the skilled IT resources necessary for managing a sophisticated video surveillance system. The Insight Monitoring and Resolution Service offered by March Networks allows us to have a world class video surveillance system without having to hire additional resources to look after it,” explained Don Maday, General Manager for Cox Family Stores.

Maday doesn’t have to worry if a recorder or camera goes offline, if a hard drive is failing, a camera is obstructed or if the company’s video retention goal of 60 days is in jeopardy because March Networks’ professional services team is on top of it. They keep him informed through Insight’s dashboards as well as daily emails, and either resolve the issue themselves or escalate it to NAVCO for their expert team to service.

The Insight service comes as part of March Networks’ Searchlight for Retail as a Service, a hosted solution combining video surveillance with point-of-sale (POS) transaction data and analytics. Searchlight alerts Maday and Cox Family Stores managers to suspicious transactions such as refunds, voids, and sales under and over specified dollar amounts. Managers can then quickly investigate transactions with associated surveillance video.

“Every day, our managers get an email with a list of these POS transactions and links to the corresponding video, allowing them to quickly review them to make sure they are legitimate,” said Maday. “Before NAVCO brought us March Networks, they had to print out an exception report from the back-office system and then go into the video surveillance system to search for video of the transaction. Searchlight saves them a tremendous amount of time.”

Cox Family Stores also uses Searchlight to email twice-daily Operations Audits consisting of still shots from select cameras at each store to managers and senior executives at head office, allowing them to see if the shelves are stocked, if employees are properly attired, and if the store is clean.

“The owner of the company absolutely loves this feature because he can keep in touch with the stores wherever he is,” said Maday.

“The Insight Monitoring and Resolution Service offered by March Networks allows us to have a world class video surveillance system without having to hire additional resources to look after it.” 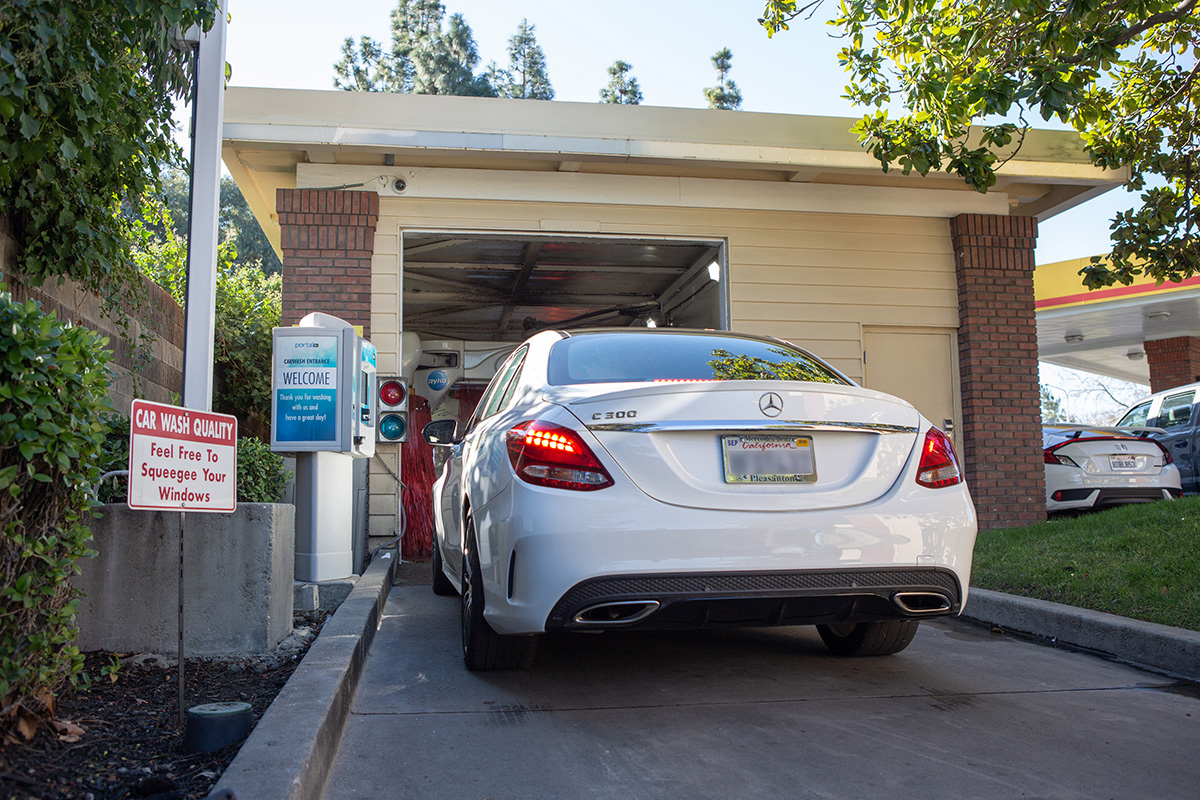 “We’re very happy with the return on investment from the March Networks system,” said Maday. “And the support from March Networks’ sales engineers and NAVCO and has been fantastic. They helped us get everything installed quickly and with the Insight managed services team overseeing everything, we know the system is always operating at peak performance.”

“I was a technician prior to taking on this role as an account manager and I installed and serviced March Networks’ systems for a number of years,” said Salazar. “It’s a very reliable, feature-rich product, and an excellent fit for Cox Family Stores.”