Get the latest news and information on the video surveillance industry, and stay in the loop on new March Networks products and features. 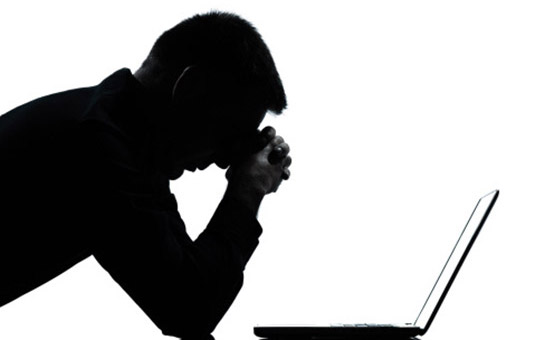 You don’t have to go far these days to hear stories in which video surveillance plays a critical role in catching the bad guys… in real life and on TV. Unfortunately, we’ve also seen how an organization can end up with a huge — and costly — headache when its video surveillance system isn’t working properly.

The 2010 security lapse at Newark Airport was a case in point. After a serious security breach, Transportation Security officials discovered that the surveillance camera covering the area in question wasn’t recording. Not only was the situation dangerous and embarrassing, but they had to close the airport for six hours!

Airports aren’t the only place problems turn up. I’ve seen many situations where something has been overlooked or changed, and the camera is no longer providing video you can count on.

To avoid getting caught in an embarrassing and potentially serious situation, I recommend a little spring cleaning of your video surveillance system.

Read “Don’t Get Caught! Schedule a Surveillance System ‘Spring Clean’”
Sign up for our newsletter here Get the latest news and information on our IP video products with March Networks News. Subscribe now