Second, annual survey reveals how consumer perceptions are influencing where they choose to bank 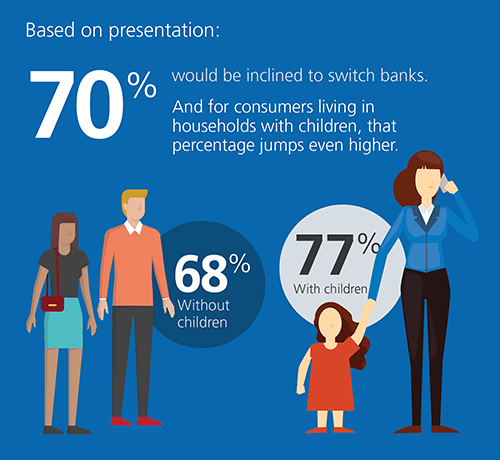 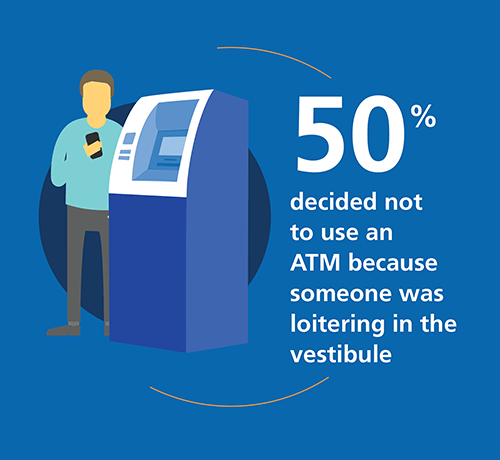 Key results from the 2018 survey, commissioned by March Networks and conducted by independent market research firm Ipsos earlier this year, reveal that 17% of consumers experienced fraudulent bank account activity in 2017, up moderately from 15% the previous year. More concerning, 15% of those respondents experienced 5 or more fraudulent incidents in the 12-month period, and 9% reported switching banks in response. Still, a clear majority of consumers – 92% – were satisfied with how their financial institution handled fraudulent activity, and 25% said surveillance video was used to help resolve the incident.

Survey results also show that a continued focus on the customer experience remains critical for banks and credit unions when it comes to retention. One in 5 respondents confirmed that they had switched banks in the past year because of poor in-branch service. Further, 70% said they would consider switching banks if their local branch did not appear clean and tidy – with that number rising to 77% for consumers living in households with children.

Further, half of consumers reported that they did not conduct an ATM transaction at least once in 2017 because someone was loitering nearby, putting the onus on banks and credit unions to increase monitoring capabilities around their ATMs or risk losing business.

Other key findings from the survey reveal that:

“Consumers today are engaging digitally with their financial institutions more often, but are also frequently turning to in-person services, and have high expectations when it comes to service and security,” said Peter Strom, President and CEO, March Networks.

“Understanding consumer perceptions and how they influence where consumers choose to bank is important for all financial institutions – especially when it comes to strategic planning and the dramatic transformation many institutions are currently undertaking to increase their competitive position.”