Harnessing the Power of the Cloud

When you’re on an island in the Pacific Ocean 2,400 miles from the U.S. mainland and you’re in the market for a new video surveillance system, you want to be assured that your chosen vendor is going to be there to support you. That was one of the priorities for Wayne Eberly, IT Specialist at Hawaii Petroleum, when narrowing down the company’s vendor search.

Eberly made a firm decision after learning two of the state’s biggest banks are March Networks customers. “That made me feel comfortable because the company already had a presence here,” he said.  “Also, of the three vendors we were looking at, March Networks was the only one that actually came to meet with us in person. That was my deciding factor.”

The organization’s search for a new video surveillance system began in 2021, when Estefano Ferrari, Director of Facilities, and other members of the senior management team concluded the aging, all-analog system they had been using could no longer be relied on to meet the company’s security needs.

The installation of the new video surveillance system began in December 2021. March Networks equipment was deployed at all 18 gas stations and convenience stores, as well as the seven cardlock locations. 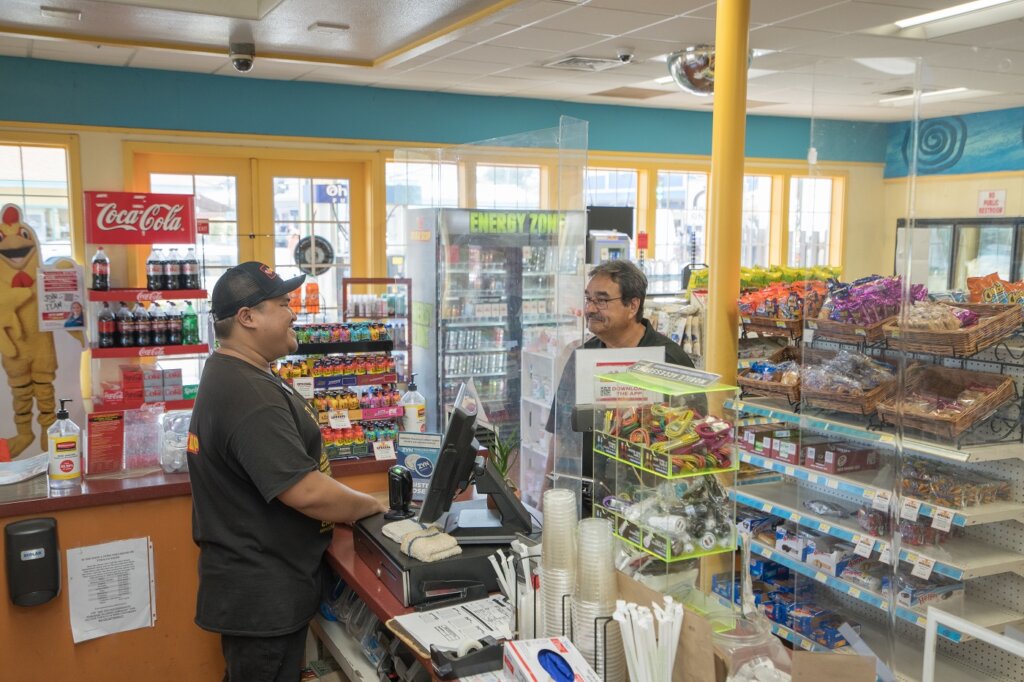 Hawaii Petroleum selected Searchlight for Retail as a Service, which integrates high-definition video with the company’s point-of-sale (POS) transaction data and business analytics to help curtail losses from theft and drive profitability. The Software as a Service solution is deployed, managed and maintained by March Networks on Hawaii Petroleum’s behalf.

“With Searchlight, we tell March Networks what we’re looking for and they set it all up,” explained Eberly. Refunds, no-sales and voids are among the transactions commonly monitored to identify instances of internal fraud. “In one case,” said Eberly, “we discovered an employee processing refunds without a customer present at the register.”

With the cloud-managed deployment, March Networks hosts the company’s Command Enterprise Server for them, and also adds users to the system, ensures their system platform is appropriately sized with enough disk space for their needs, and performs ongoing server maintenance.

Hawaii Petroleum’s system also includes either a 24- or 32-channel 8000 Series Hybrid NVR and eight March Networks IP cameras per location. Opting for hybrid recorders enabled the company to continue to use some of its legacy analog cameras in the short term, while budgeting to replace them over the long term. This helped to spread out the cost of the system, while still providing excellent image quality. The 24 to 32 cameras per location provide total coverage inside and outside of the company’s properties, including convenience store entrances, cash registers, fuel dispensers and parking areas. 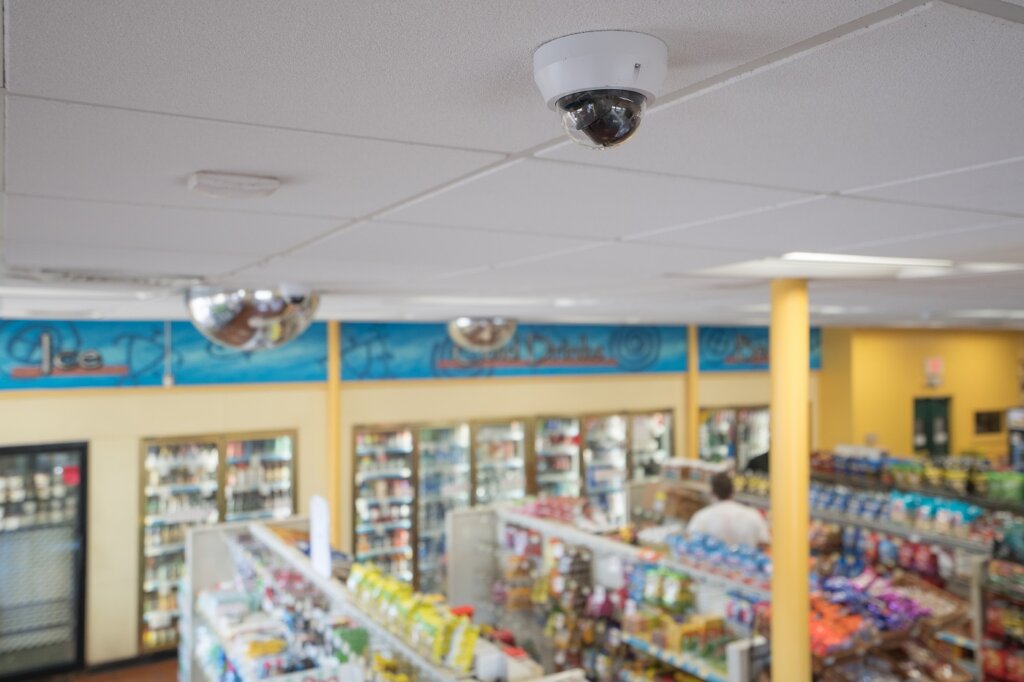 The surveillance system also provides Hawaii Petroleum with evidence of theft, liability claims, fuel spills and accidents. In one case, for example, the company’s cameras captured video of a truck taking down the gas canopy while it was reversing out of the parking area.

The user-friendly design of the March Networks software allowed department heads and store managers to quickly learn how to view and export video clips. And anytime they had an inquiry, they simply reached out to March Networks’ customer service team.

“That’s another thing that’s nice about the system,” said Eberly. “It’s a pleasure to work with March Networks’ sales and technical staff. They’re very quick to respond, answer my questions and point me in the right direction.”