Ken Mauser isn’t the least bit nostalgic about the video surveillance system he inherited upon joining the Holy Rosary Credit Union (HRCU) in New Hampshire in 2015. Lacking centralized management capability, the system required Mauser, Chief Information Officer, to get in his car and drive to a branch or remote ATM to export video evidence.

“We would have to go to a remote ATM, for example, and literally open it up in the middle of a parking lot. Then we would connect a laptop to the recorder and save the clip to a USB stick. It was a very challenging system to manage.”

After upgrading to a state-of-the-art March Networks video surveillance system, Mauser is now able to export video from the same remote ATM or any of the credit union’s five branches right from his office in Rochester.

The search for a new video system for HRCU began as part of a major renovation of the credit union’s main branch and head office, recalled Mauser. “We figured it would also be a good time to take a look at the video surveillance system, so we got in touch with our supplier, Portland Safe, and they brought in someone from March Networks to show us their technology.”

“It’s just so much easier with March Networks than it was with our previous vendor.” 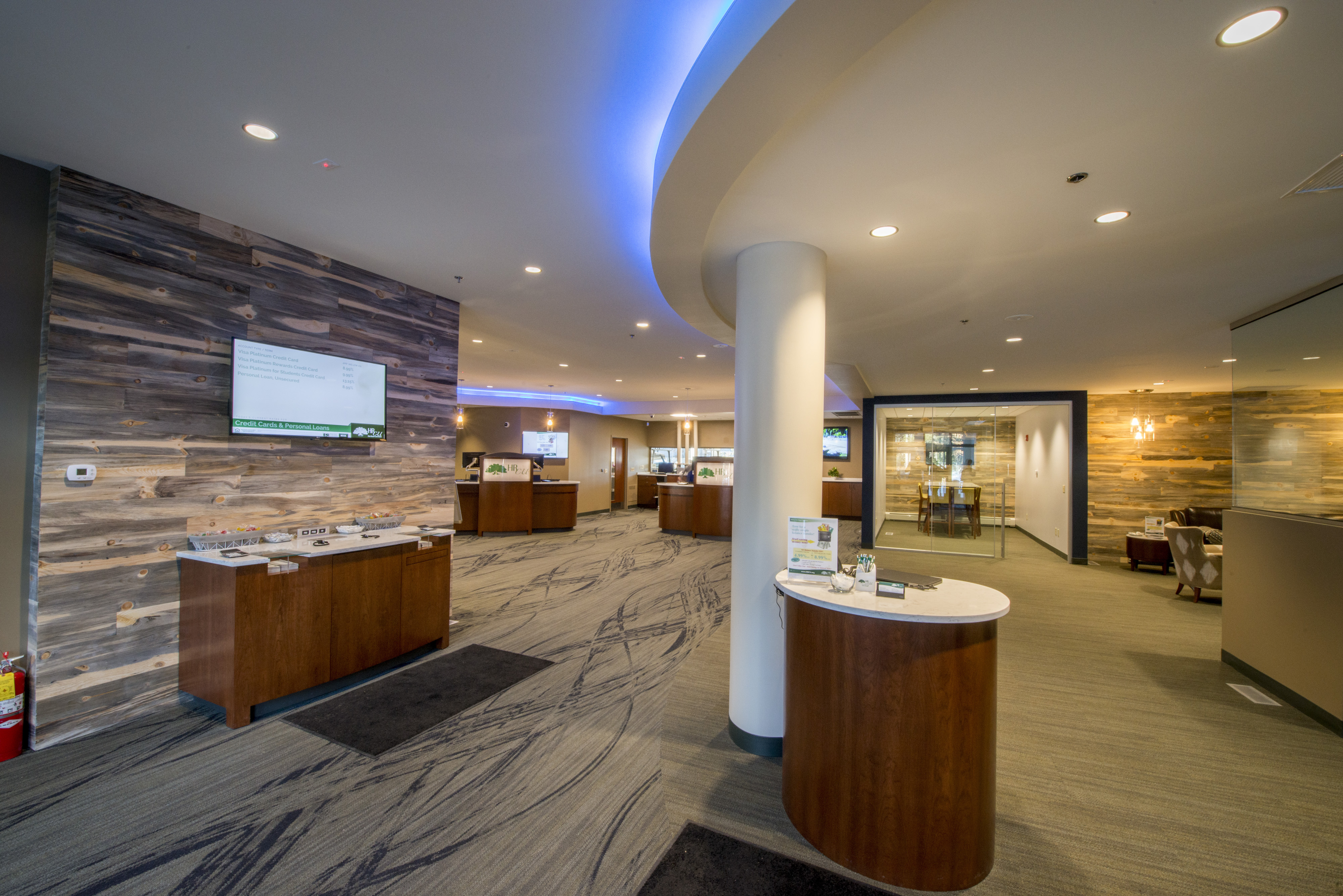 “It was a great presentation. We learned that we could centrally manage everything, which was exactly the functionality we were looking for. We learned we could also set up logical camera views for anyone in the organization without any licensing issues.”

“The branch managers could have access to all of their cameras and the interactive teller machine (ITM) operators could access cameras showing all of the ITM views. That way they would know how long the lines were. It was very versatile. We looked briefly at a system from our previous vendor, but it wasn’t very impressive.”

HRCU’s technology has come a long way since it was founded in 1962. At that time, a small group of parishioners used a little lock box in the basement of Our Lady of the Holy Rosary Church in Rochester to take deposits and make loans to members of the community. Today, with 22,000 members and $310 million in assets, HRCU offers a full range of financial services to the communities it serves and, in keeping with its origins as a faith-based organization, leads by example through community outreach and charitable giving.

No longer in need of that little lock box in the church basement, the credit union now relies on a cutting-edge video system for the safety and security of its operations.

HRCU completed its technology upgrade branch by branch over a period of several years and is now fully protected by March Networks. The backbone of its system is March Networks Command Enterprise Software, which allows the credit union to remotely manage all of its cameras and recorders. The 8000 Series Hybrid Networked Video Recorders (NVRs) the credit union acquired came in handy during the initial transition as the units can accommodate a mix of IP cameras and legacy analog devices.

“It was nice that we could set it up in a hybrid fashion so that we didn’t have to replace all of our cameras at once,” said Mauser.

HRCU eventually retired all of its analog devices, replacing them with a variety of March Networks IP cameras, including the compact MegaPX ATM Cameras and Oncam 360° cameras.

“The 360° cameras are nice because of their increased coverage, which means we don’t have to buy as many cameras,” said Mauser. “They work really well. We just go into the software and de-warp the video to see all of the different angles.”

A reliable video surveillance system is a critical requirement for protecting the credit union’s members, employees and assets.

“The primary use is for security,” noted Mauser. “We’ve had robberies here in the past. We captured some excellent quality video from one incident a few years ago and shared it with police. They said, ‘We know that guy. We’ll find him.’ And, sure enough, they picked him up a few days later.”

The system is also used to produce video evidence of fraudulent transactions and investigate liability claims.

Altogether, between 15 and 20 credit union personnel have access to the March Networks system. That includes the branch managers, eight members of the ITM team, as well as compliance staff, IT and senior management.

“We captured some excellent quality video from one [robbery] incident a few years ago and shared it with police. They said, ‘We know that guy. We’ll find him.’ And, sure enough, they picked him up a few days later.” 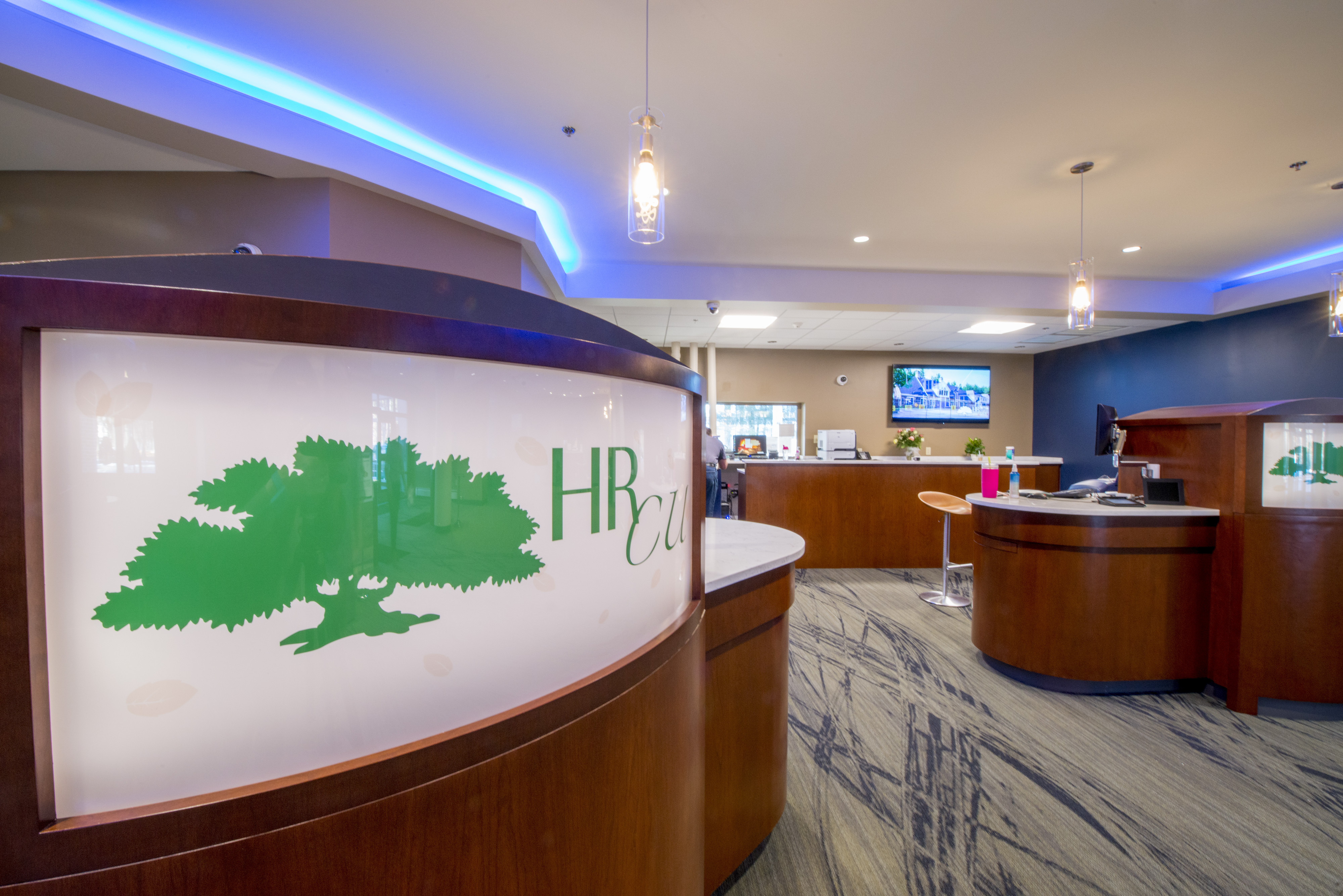 The system is very intuitive, said Mauser. “We never really had to show anyone how to use it. It integrates with Microsoft Active Directory, which is another awesome feature. We just login with our Windows username and password, and the camera views we need are right there. Compliance and IT staff also search for and export video, but that’s pretty easy as well.”

“If we have a question or require technical support, we just pick up the phone and call Portland Safe. They are always easy to get a hold of and their staff are all very knowledgeable.”

Overall, the March Networks solution performs well and is easy to use and maintain, meaning Mauser and his team can focus on their day-to-day business.

“It’s just so much easier with March Networks than it was with our previous vendor,” Mauser said.