“My end goal was picking one system for the merged entity because it makes it so much easier when you’re talking to branch personnel and helping them with any questions they have. You don’t have to worry about which system they’re using,” said Beth Cornish, Director of Security and Loss Prevention at Atlantic FCU.

When Cornish and Dan Webb, Director of Information Systems, compared the two systems, the convenience and ease-of-use of the March Networks solution at York County decided the issue.

“What stood out for us was that March Networks uses NVRs as opposed to having a server at each location,” said Cornish. “That’s huge because NVRs have a longer life, and require a lot less maintenance.”

Webb, the lone IT resource at York County prior to the merger, was especially wary about a server-based system, noting the security-related concerns and extra work associated with having a Windows-based PC server at each location.

“The best IT is something that’s invisible. It just works, and that’s my experience with March Networks.” 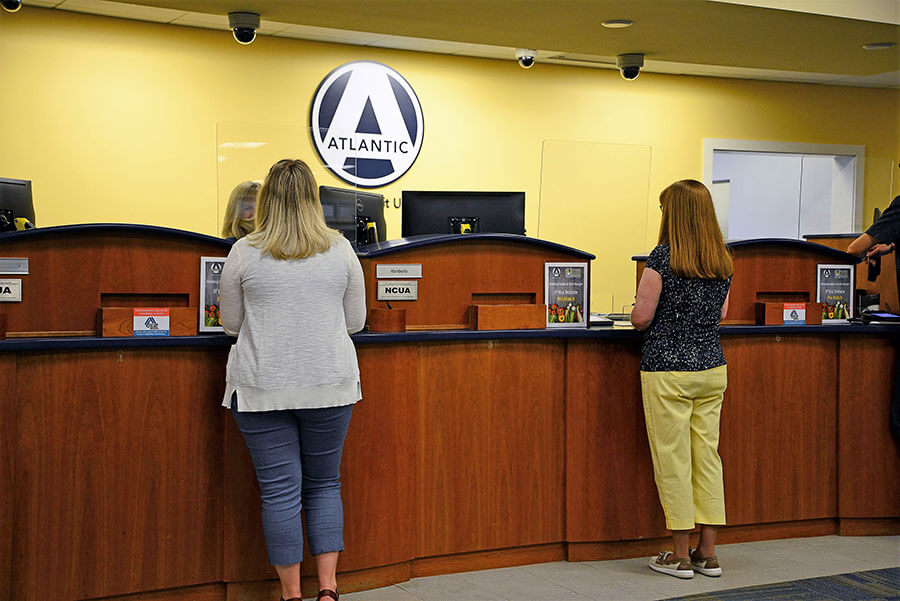 “If you have to do a timeline search, it’s very easy,” she said. “You bring up the calendar, enter the day, the time and hit play. It’s easy for our branch staff who don’t use it as frequently as I do. We give them a basic set of instructions and that’s all they need.”

“I like to joke that it’s a little like rotisserie chicken,” added Webb. “You set it and forget it. The best IT is something that’s invisible. It just works, and that’s my experience with March Networks.”

Command’s integration with Microsoft Active Directory is another feature of the March Networks system that Webb finds beneficial, especially with 9 branch locations and multiple people using the system.

“It just makes it so much simpler,” he notes. “We give everyone a role and they just log in. They don’t have to remember any other credentials than the ones they use every day.”

“If you have to do a timeline search, it’s very easy. You bring up the calendar, enter the day, the time and hit play.” 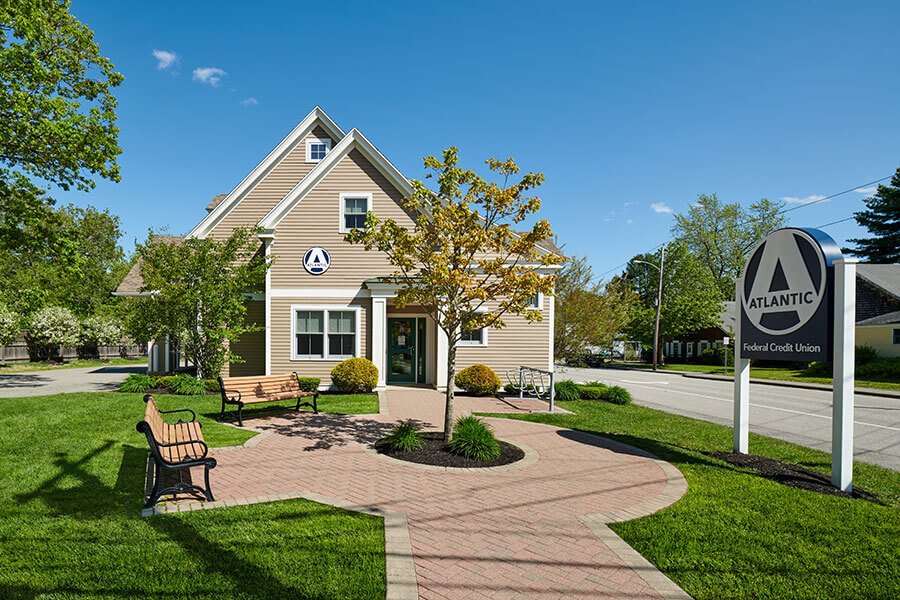 In one case, the video surveillance system at one branch captured evidence that resolved a robbery at a neighboring business when the perpetrator parked in the credit union’s parking lot and drove away in full view of its cameras.

Cornish is able to access live and archived video when out of the office. On one occasion, while attending a conference in Michigan, she was able to use her laptop to find a video clip and send it to her colleagues who needed it to resolve a situation.

On another occasion, after receiving an alert from a high temperature sensor in the credit union’s server room, she used the March Networks’ Command Mobile app on her phone “to make sure there was no smoke or anything that would indicate we had a fire.”

Webb is happy with the support he receives from Portland Safe, a March Networks Certified Solution Provider serving community banks, credit unions, and other businesses in Maine and New Hampshire.

“Portland Safe is our first point of contact,” said Webb. “We’ll discuss what the issue is and decide if it’s something they can help us with or if we have to contact March Networks. I always get a response from March Networks in a timely fashion, which is always helpful in IT and not always the case with all of the different vendors we have to deal with. March Networks is one vendor that supports us really well.”