Image courtesy of The Wendy's Company

When Wendy’s® franchisee Julie Bieszczat was shopping for a new video surveillance system for two of her restaurants, she wanted to be able to remotely access video from both locations – something she was unable to do with the systems she was replacing. Additionally, to ensure better oversight of the business, she wanted her new video surveillance system to alert her to potentially suspicious transactions from her point-of-sale (POS) system.

Julie, who owns 12 Wendy’s restaurants in northwestern Indiana, stopped by a March Networks’ booth at a Wendy’s convention and was favorably impressed. The March Networks solution, she learned, would satisfy her requirement for remote access and its Searchlight for Retail software would allow her to integrate high-quality surveillance video with POS transaction data and business analytics. Using Searchlight, she can view a user-defined subset of receipts coming through the POS system, and instantly click through to the corresponding video to identify any irregularities.

“We wanted an easy way to address point-of-sale concerns, so with Searchlight, we can set up rules that generate a daily report of all the voids, refunds, and other potentially suspicious transactions,” she said. “I can easily scroll through the report and view video of the transaction in progress. I can also sync up nearby cameras to see everything that’s going on in the restaurant at that time.”

Furthermore, the Searchlight Operations Audit feature sends Bieszczat snapshots from selected cameras throughout the day by email, allowing her to confirm compliance with food safety and other operational standards. “That was especially beneficial during COVID because it allowed us to see if our employees were wearing their masks,” she said. 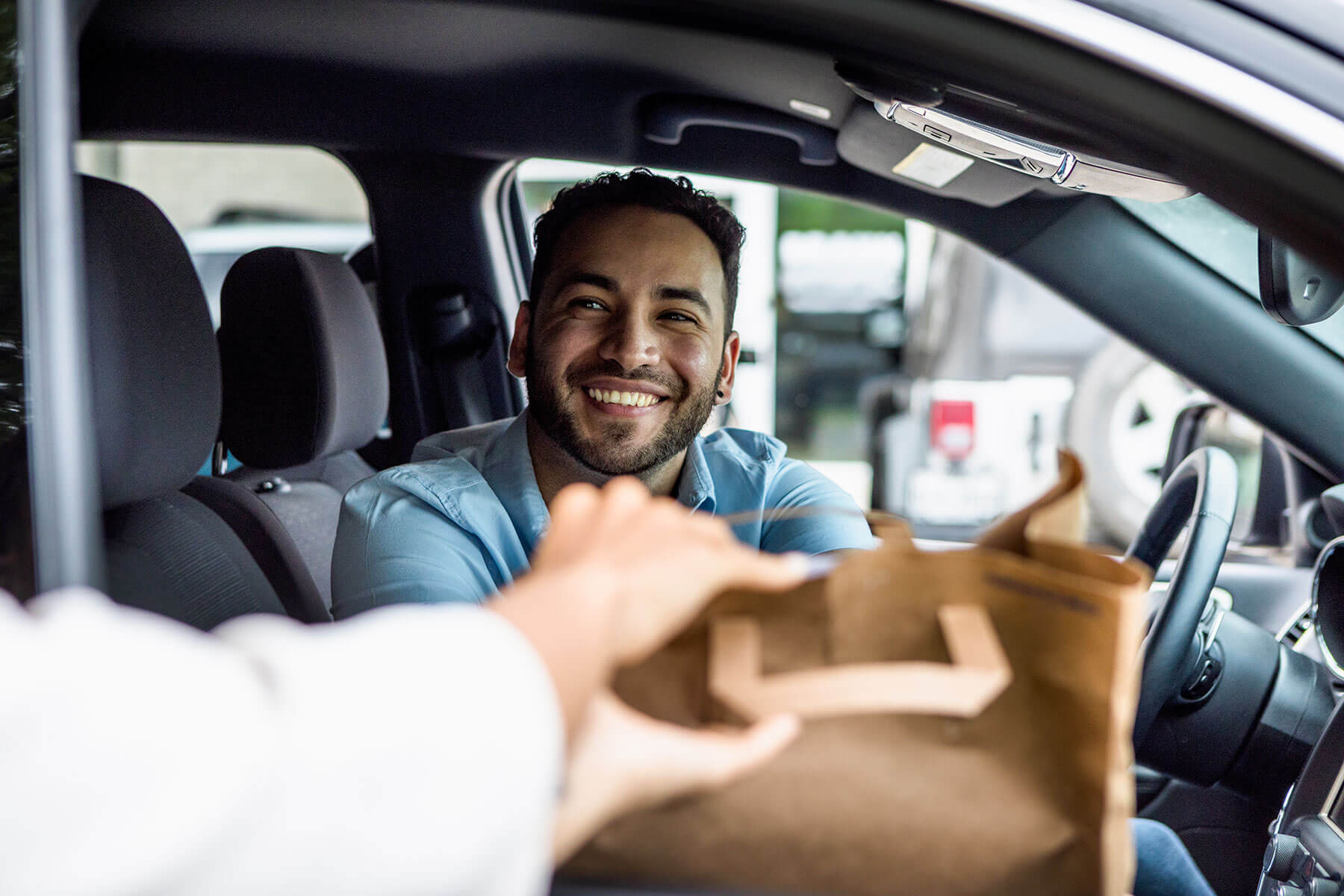 The March Networks system, installed in mid-2020, includes the company’s 8516 Hybrid Network Video Recorder (NVR) powered by March Networks Command™ Enterprise Software. The 8516 recorder supports up to 16 cameras – a mix of both analog and IP devices – while Command Enterprise Software is the powerhouse behind the scenes, helping to efficiently manage the recorders and all cameras on the network. Command’s convenient real-time health monitoring feature ensures all devices are connected and recording and alerts Bieszczat to issues like disconnected cameras. Fortunately, Bieszczat was able to take advantage of March Networks’ compatibility with a wide range of third-party cameras, allowing her to continue using the legacy devices installed in the two restaurants.

One camera, located in the manager’s office, allows her to check that cash tills aren’t left unattended and that the safe isn’t left open. “At shift change, cash drawers are brought to the manager’s office and are supposed to be locked up if the cash can’t be counted right away,” she explained. “That didn’t always happen at one of our restaurants, where the drawers were sometimes left unattended on the manager’s desk. If there’s a shortage, the responsibility falls on the cashier and our manager, so we want to make sure the cash drawers are always locked up.”

Using Searchlight has resulted in a decrease in voids, refunds, and other potentially suspicious transactions, as managers are now able to bring video evidence of all POS transactions to the cashiers’ attention. Knowing there is a mechanism in place to oversee the POS system has resulted in better overall compliance with corporate policies around cash management.

In addition to being able to pull up video from the desktop computer in her corporate office, Bieszczat can connect to the restaurants using March Networks Command Mobile on her smartphone or tablet when she’s away from the office, out of town, or on vacation. 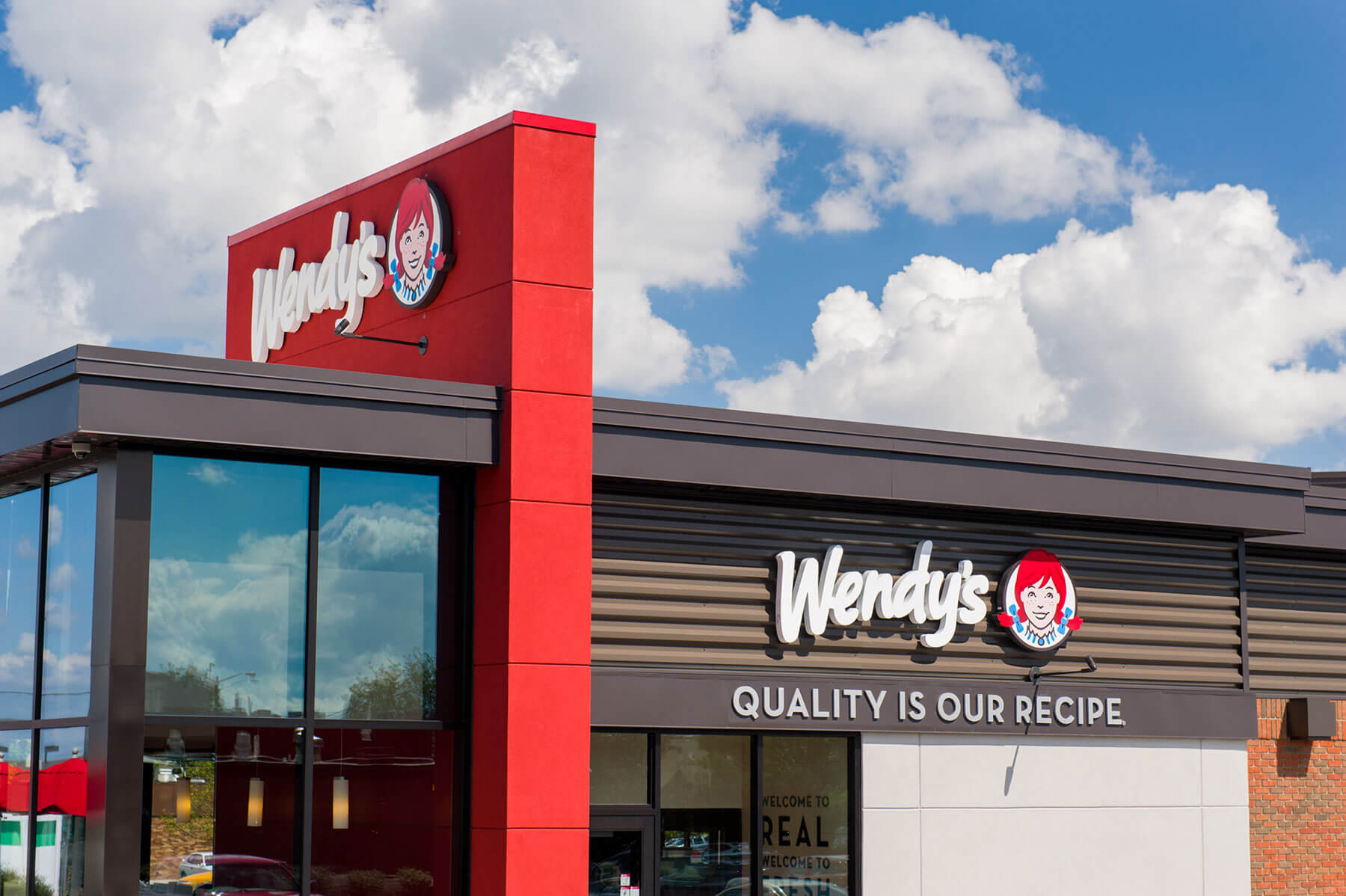 Image courtesy of The Wendy’s Company

According to Bieszczat, the March Networks system has worked flawlessly since it was installed.

“We’re very impressed with Searchlight and its ability to help us oversee day-to-day business,” she said.

Whenever she does need help, March Networks’ sales and technical support staff “go above and beyond” to assist, ensuring she gets the most out the video solution.