If a video surveillance system had existed 100 years ago, its main purpose at the Kakola Prison complex in Turku, Finland, would have been to prevent the escape of its hardened criminals. Now that the former prison has been turned into a boutique hotel, its March Networks video surveillance system is there for an entirely different reason: to keep guests, staff members, and the hotel safe.

“The main focus is the security of the hotel guests and staff, of course, but we also use it to protect the property,” said hotel sales and marketing manager Joonas Ojala. “It has a significant cultural and historical value, so we feel we have a duty to protect that.”

Dating back to the second half of the 19th century, the hotel is located on Kakolanmäki Hill overlooking the city of Turku. Once Finland’s largest prison, it was also considered the most dangerous, with the country’s most notorious criminals having done time there.

There are no prison guards patrolling the premises these days; rather, March Networks video is used to protect hotel employees, customers and assets. 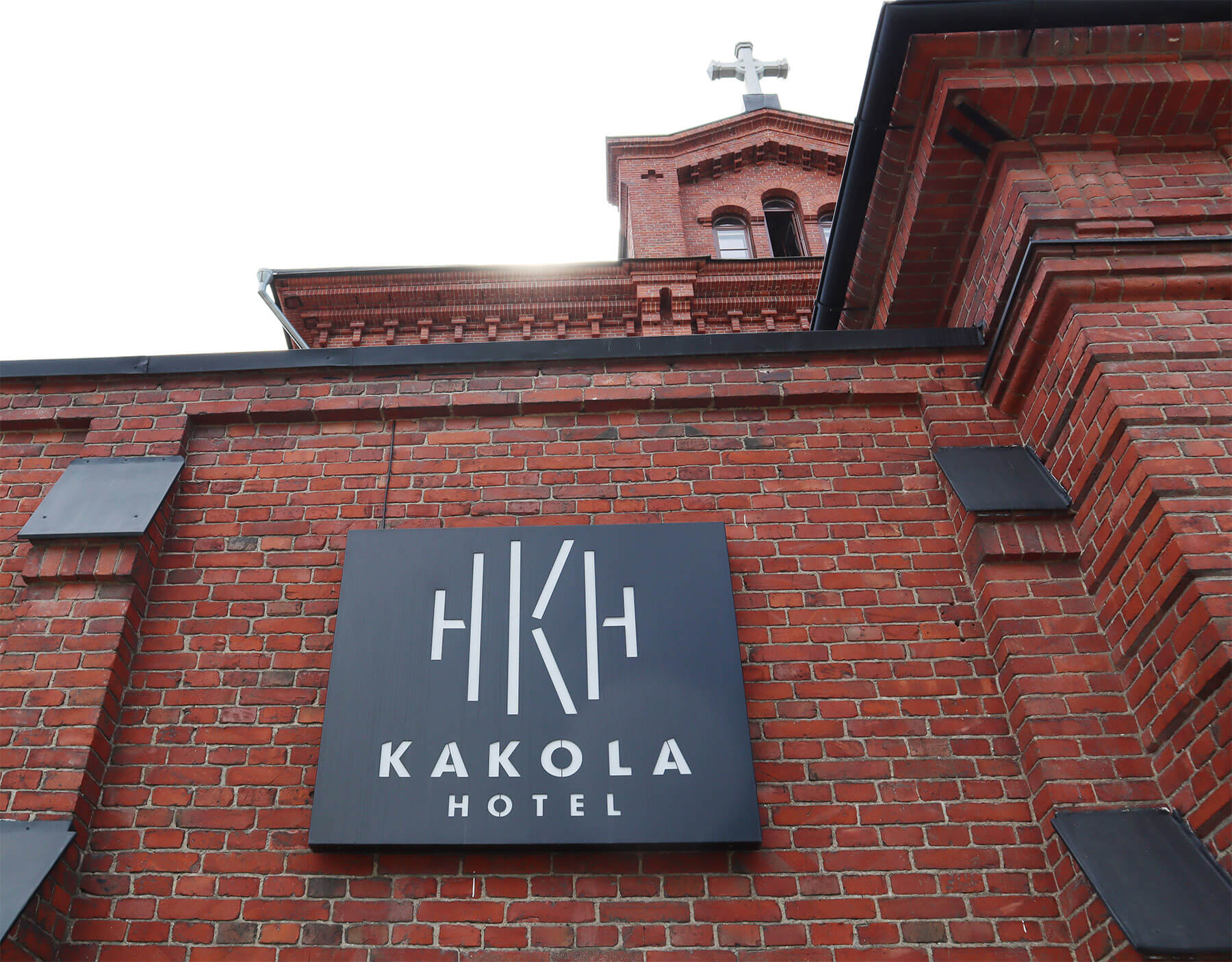 March Networks certified solution provider Tele-Projekti Oy initially installed the system to monitor the construction work that transformed the prison into a hotel.  The system has been gradually expanded to cover the now open hotel, and the public spaces around it as the redevelopment of the complex by Kakola Yhtiöt Ltd. took place.

“The Tele-Projekti security planning team proposed this solution because of March Networks’ flexibility and reasonable price level,” said Tele-Projekti CEO Kimmo Luoto. “And, of course, its excellent scalability as needs increase or change.”

March Networks’ compliance with the European Union’s General Data Protection Regulation governing privacy also factored into Kakola Yhtiöt’s selection. “We have had a long and trusted relationship with Tele-Projekti Oy and have used March Networks video surveillance systems for years on other projects,” said Ojala. “We have been impressed with the reliability and ease of use of March Networks’ technology.”

“The Tele-Projekti security planning team proposed this solution because of March Networks’ flexibility and reasonable price level,” said Tele-Projekti CEO Kimmo Louto. “And, of course, its excellent scalability as needs increase or change.”

Opened in September 2020, the 148-room hotel has a 70-camera video surveillance system powered by March Networks’ Command Recording Software on a single, dedicated server. On Windows platforms, the high availability video management software (VMS) supports up to 500 cameras and offers flexible licensing so users pay for only what they need.

Cameras record video at all exits and entrances at Hotel Kakola, as well as all public spaces on the premises. Video is stored for several weeks and reviewed by hotel staff in the event of a reported incident. Tele-Projekti Oy also has access to the system for troubleshooting, maintenance, and review of video evidence in emergency situations.

In addition to the hotel, which offers unique rooms ranging from those furnished to resemble prison cells, offering guests a one-of-a-kind experience, to luxurious suites, Kakola Yhtiöt Ltd. has transformed Kakolanmäki Hill into a bustling, upscale district with residential flats, a restaurant, a bakery, a coffee roastery, and a brewing company, all accessed by a funicular from the lower part of the city. 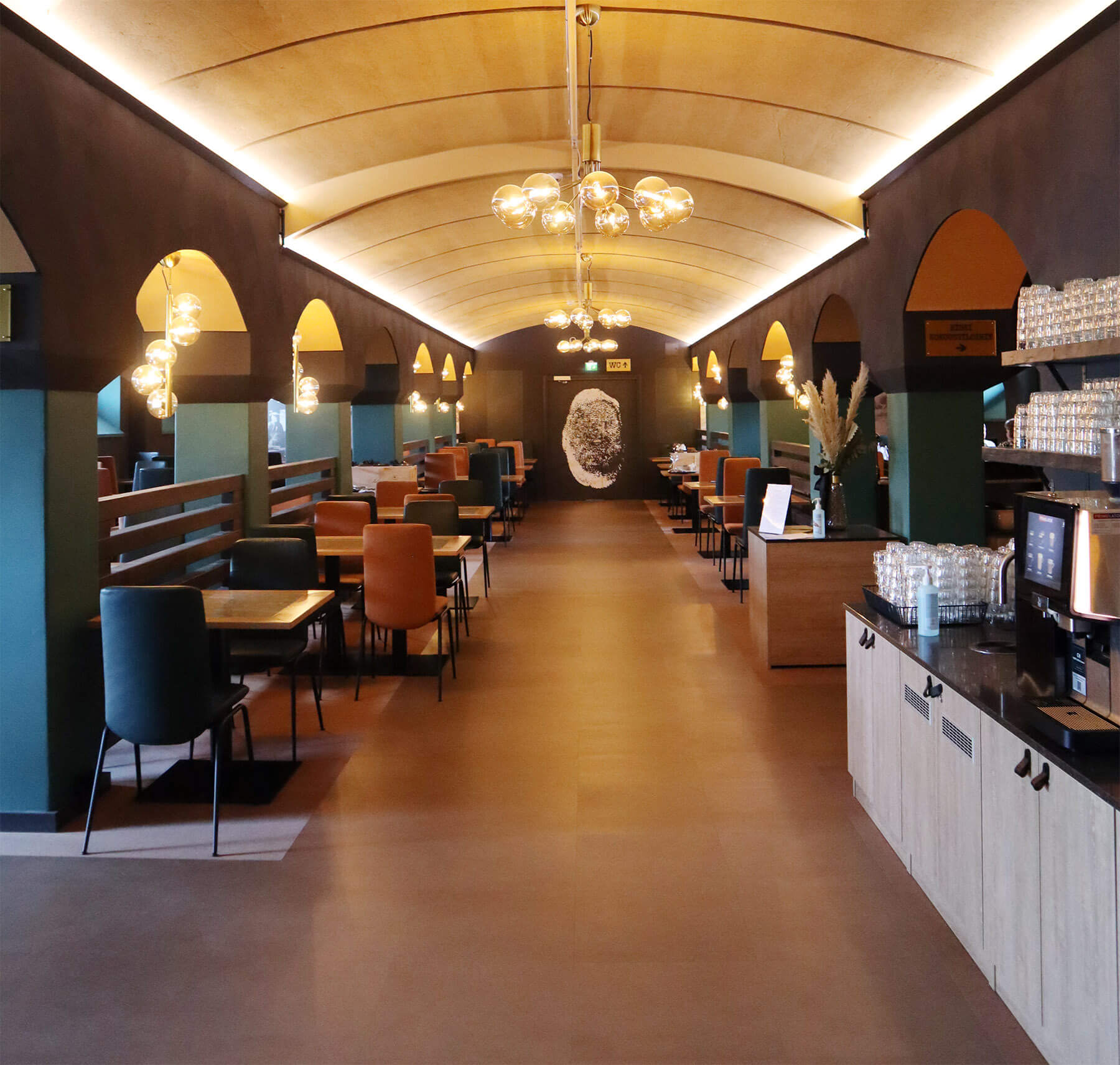 Security system easy to set up

As for the future of the hotel’s video surveillance system, plans are in the works to expand the system to provide coverage of a planned parking facility and the Kakola Spa, which is scheduled to open in early 2022.

Since the establishment of its relationship with March Networks in 2005, Tele-Projekti Oy has sold hundreds of March Networks video surveillance systems to a wide variety of customers in Finland. “You can set up a March Networks’ security system easily,” said Luoto. “And you can be sure it has more than enough functions and features to add when a customer’s needs change as a business grows.”