Turku Castle, at the mouth of the Aura River in Turku, Finland, has endured many calamities since it was built in the late 13th century. It was consumed by fire multiple times, was under siege on at least five occasions and bombed by the Russians in June 1941 during World War II.

Restored as one of Finland’s most popular museums between 1945 and 1961, it endured a final indignity when vandals used a sharp instrument to puncture seven paintings on display in the castle’s exhibition rooms.

“It was this vicious attack in 2008 that convinced us to install our first full-scale video surveillance system,” said Mats Sjöström, head of conservation for the City of Turku’s five museums.

“The [March Networks] system is easy to learn and use, it’s reliable and, most important, the quality of the video we are able to record is noticeably improved.”

At the time of the incident, Turku Castle had a very limited analog video recording system with a handful of cameras that local police urged the city to install to provide security for an exhibition of weapons, but it failed to capture the identity of the vandals and they were never apprehended.

“We also had 23 employees guarding the castle, but each guard had five rooms to cover, so that didn’t help,” said Sjöström. “We have 150 rooms covering 8,000 square meters, including 75 exhibition rooms filled with furniture and objects showing how people lived from the 16th to the 19th centuries.”

Command Professional is a single-server, high-performance video management software solution that is ideal for small to medium-sized organizations. The software supports up to 128 video channels and features a user interface that can be customized to align with different employees’ roles and responsibilities, dramatically reducing each user’s learning curve. 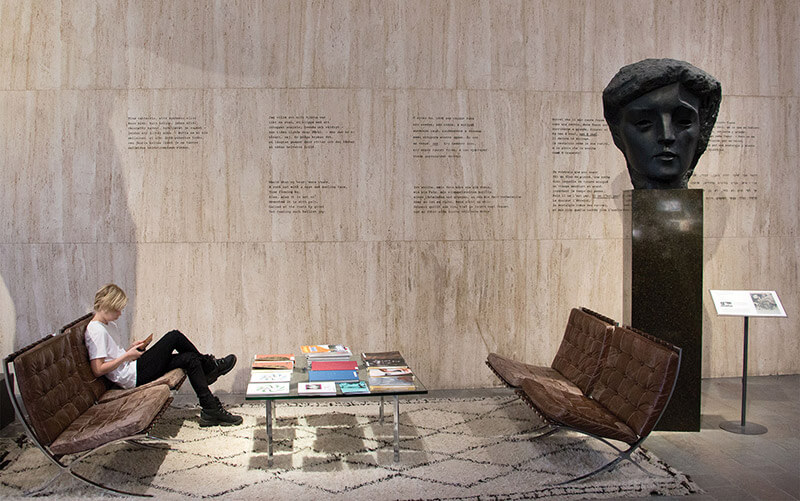 Turku Castle is equipped with 90 third-party IP cameras that were first installed in 2011, while the smaller Waino Aaltonen Museum of Art has 25 cameras. The systems are separately monitored, but can if necessary be managed and monitored from one control center.

“Years ago, it would have taken staff several hours or a full day to investigate an incident. With the March Networks video management solution, it now takes less than a minute,” said Sjöström.

In addition to video surveillance, the castle uses wireless infrared technology to detect visitors entering a roped off exhibit or touching a painting. The alert from the wireless infrared technology system, which includes the location of the incident, goes to two security guards – one monitoring multiple camera views in the castle’s video surveillance control room and the other to a security guard on patrol.

The security guard in the video surveillance control room can instantly pull up video from the room in question to gauge the seriousness of the alert. If it’s a child momentarily passing under a rope and into an exhibit area or a visitor accidentally brushing up against a painting, the incident is overlooked.

“One of our biggest problems,” said Sjöström, “is today’s selfie culture — castle visitors making themselves at home on a 17th century sofa and taking photographs of themselves.”

Fortunately, there has been nothing more serious than that since the incident in 2008.

Turku Castle was visited by 130,000 tourists in 2016, mostly from Finland, but also from Sweden, Russia, Germany and China.

Sjöström rates the March Networks technology as superior to the system that was installed five years earlier.

“We selected March Networks based on a recommendation from Kimmo Luoto of Tele-Projekti Oy, a Turku-based company known for its expertise in video surveillance. The system is easy to learn and use, it’s reliable and, most important, the quality of the video we are able to record is noticeably improved.”