The North Adriatic Sea Port Authority, which is responsible for the operation of the Port of Venice, relies on March Networks to satisfy its requirement for fault tolerant video surveillance.

In 2019, the Port welcomed more than 1.6 million passengers, while the authority’s nearby Marghera commercial-industrial port provided berths for 3,363 ships carrying approximately 25 million tonnes of liquid, dry bulk and general cargo.

“The reliability and robustness of a video surveillance system and all the technological infrastructure dedicated to the security of the port is crucial,” said Christian D’Antiga, the authority’s head of IT solutions for security. “That’s why it’s so important to implement an appropriate level of system redundancy – in our case based on primary and secondary March Networks Command Recording Servers.”

“We are extremely satisfied with the performance of the products and the technical support provided by March Networks.” 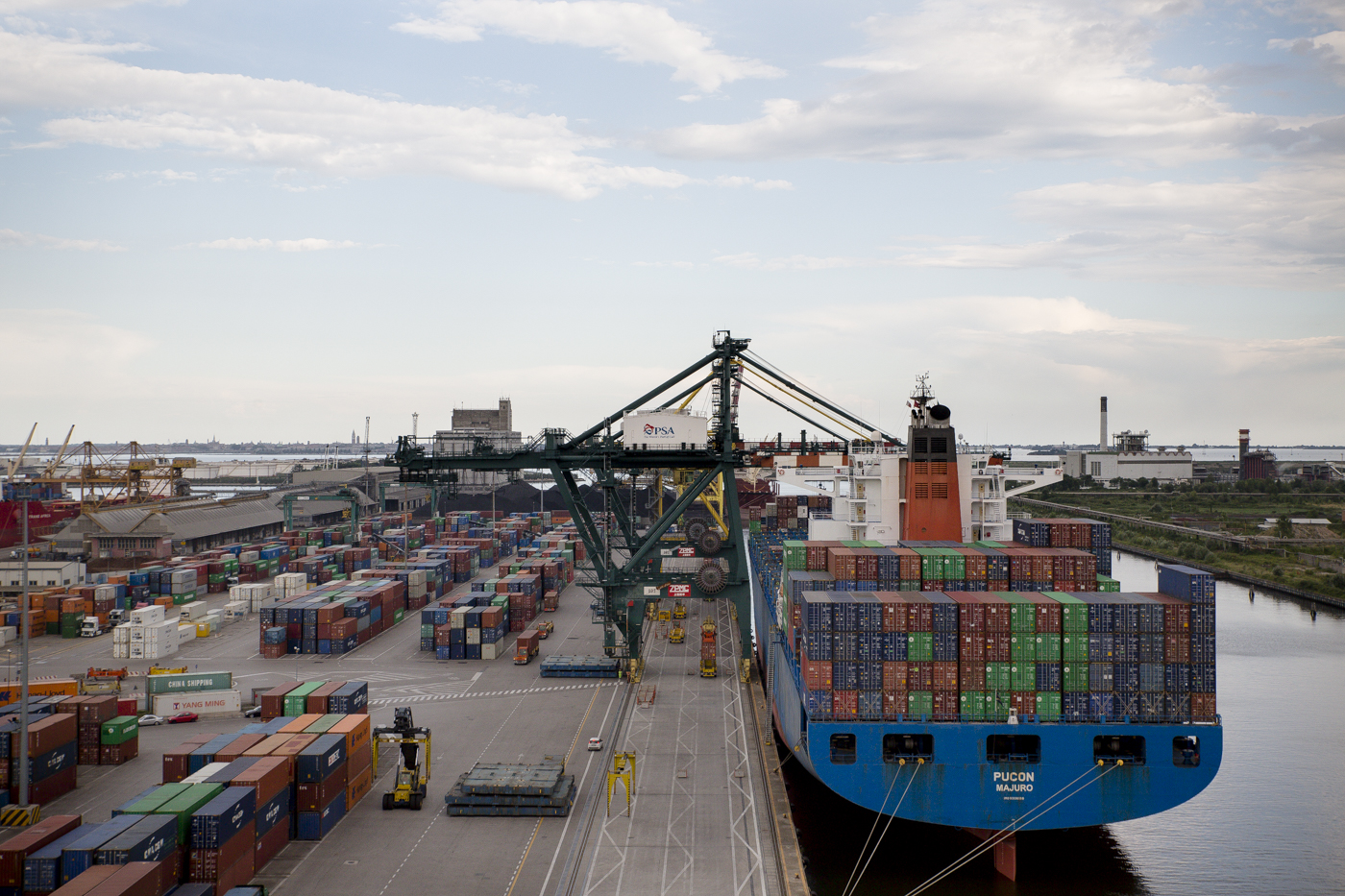 Today all the licenses are associated to the port’s primary server. The port authority can switch them to the secondary server to grant continuous video recording in the event of a server failure.

This server switch will happen automatically, and the system will also offer convenient health monitoring, once the port upgrades to March Networks’ latest software.

“We provided March Networks to the Port of Venice for its value for money and because it is user friendly,” Bacchin said.

The company boasts more than 30 years of experience delivering a wide range of IT services for the Italian and European market, and employs in excess of 450 skilled professionals.

Acquired in 2007, the March Networks system at the North Adriatic Sea Port Authority includes approximately 170 IP cameras – a mix of March Networks and third-party devices – providing security personnel with an overview of both the Port of Venice’s passenger facilities and the Porto Marghera, including main access gates on land and the entry points or gates that ships use to access the port.

Video is monitored 24/7 in a central control room with camera views displayed on a video wall with eight overhead monitors and several desktop clients.

Security guards at the gates providing access to the port are also able to keep an eye on pedestrian and vehicular traffic entering and exiting the facility. Unauthorized access, vandalism and theft are among the risks the authority is able to manage using the March Networks system. 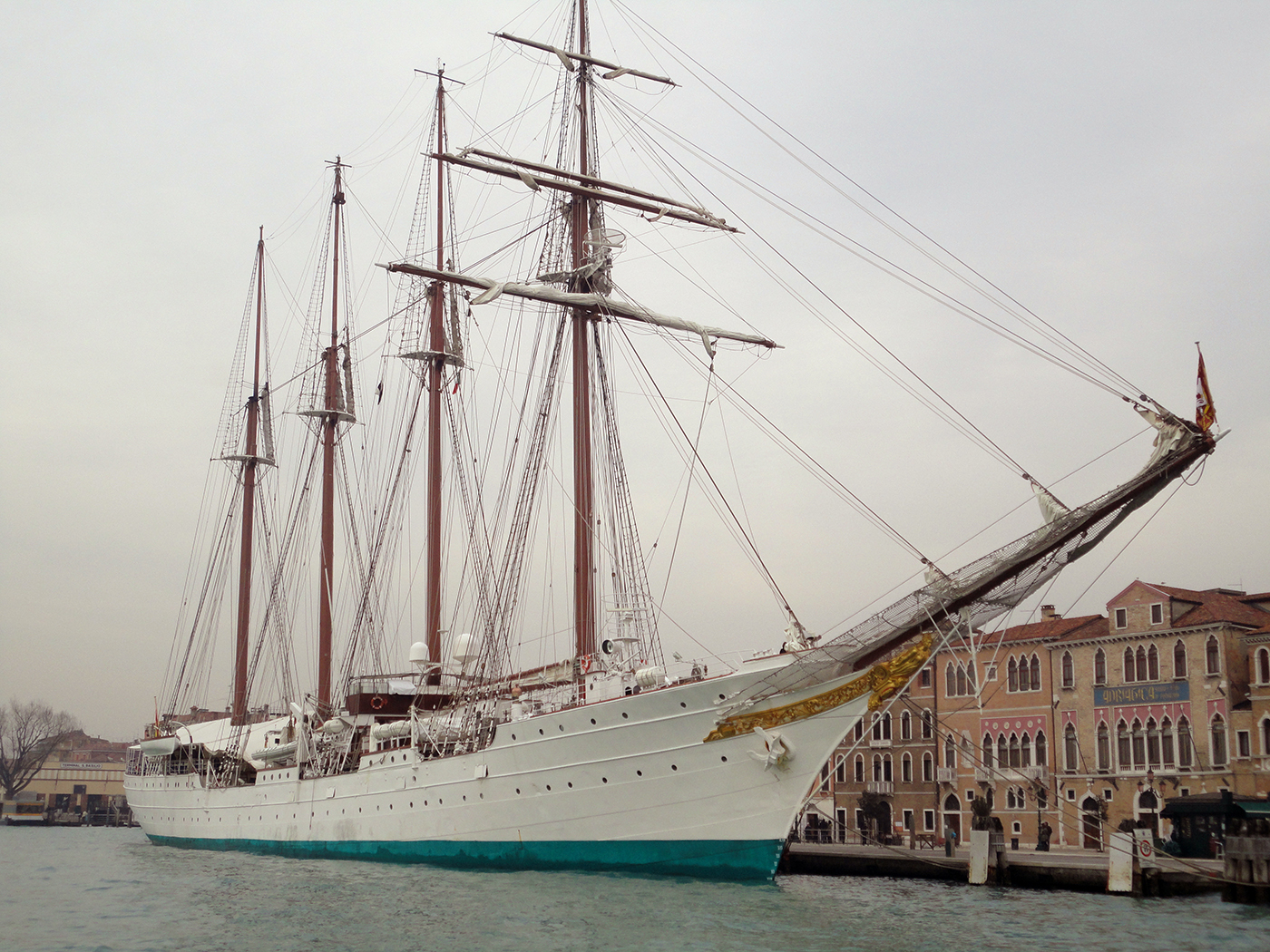 “The main advantages of the March Networks Command solution are its scalability and flexibility,” noted D’Antiga. “The system is also very easy to use and manage, and has an intuitive user interface that allows us to easily configure the system and manage user accounts.”

“We are extremely satisfied with the performance of the products and the technical support provided by March Networks, both for the management of the current system, and for the initial design of the next upgrades,” he added.